Is This A Free World?
July 21st, 2008
By Alfonso Barata
Alfonso Barata
Nerve
Liverpool stories of the invisible ones
It is a wet and windy late summer afternoon of 2007 and I find myself sitting in a living room, waiting for the man who over the next months is going to show me through the ugly face of the asylum system in Britain, one that is far from the blatant lies told by the tabloids.
I don’t know it yet but soon I will find out that this man, let’s call him Maxi, was a quite important and respected person in his country. But here and now, this seems a distant past; all he has left now is his dignity, for this man is destitute.
In the Home Office’s jargon, Maxi is a ‘failed asylum seeker’; this means that his claim for asylum has been refused and the meagre support that he receives from the government has been withdrawn (no free mobiles or other perks as the urban myth goes). Maxi is in this country on borrowed time, frantically trying to gather fresh evidence that may help him convince the government that his life is in danger if he is sent back to his country.
The trouble is, unable to work and without a place to stay, he relies on friends and other kind souls to get some kind of support.
So it comes as a surprise when this man enters the room smiling, almost beaming and says: ‘I’ve just found my first job in England’, which in itself is an interesting comment since he’s not allowed to work. Without any apparent resentment, he then tells me how he feels he needs to break the law, no matter how dangerous this is for his case, as he has no other option left.
He just wants to earn some money to be able to do some things that most of us take for granted; simple and mundane acts such as topping up a much needed mobile phone to stay in touch with loved ones and friends and perhaps, if things go well, buy a camera in Argos because he sent the one he had to his son back home (who doesn’t know dad is seeking asylum in a far away country).
I ask about food; that is provided by a soup kitchen in the city centre and a weekly parcel from a local charity that supports asylum seekers.
It is not difficult to see why someone in his circumstances would not resist the temptation of resorting to casual work, the only source of income possible, despite the fact that the jobs available are often appallingly and predictably underpaid, under conditions few people would ever dream of tolerating in 21st century Britain.
Maxi’s ‘first job’ consists in delivering leaflets around Liverpool for a fast food shop, the kind of unsolicited and annoying promotional stuff all of us often find in the box mail.
For £20 a day, Maxi has to deliver one thousand leaflets, a hard task, especially for someone whose health is still suffering from the injuries sustained back in his country, courtesy of the political enemies who did not share his views.
However, and against the odds, Maxi stoically manages to deliver them, if only to prove to this country that he is an honest man who feels betrayed by a system that refuses to believe his claims.
I can clearly see this when – in an unexpected confession after a hard day’s work, he openly talks about his life – which he describes as a “dog’s life”, confined to an underground existence, far from the hectic and respected professional life he once enjoyed.
In Britain, he has been reduced to nothing; an outcast, an asylum seeker, but one whose chances have been squashed; a man strangled by a present, terrified by a bleak and uncertain future.
Over the months spent with whom by now is considered a friend, I met other people in similar circumstances, people from a range of countries and backgrounds. People from Iran, Russia, Cameroon, Poland, some of them even stateless, people fighting for survival in hostile conditions, all of them roaming the streets of Liverpool, trying to fill their time as best as they can.
These are people who are in public libraries, in benches in a park or working if they can, sleeping in someone else’s spare rooms, unable to take their destiny in their own hands, trapped in a vicious circle, a limbo of unbearable uncertainty, waiting for a final decision, perhaps a deportation order – or who knows? – the dreamed leave to remain.
In a poignant moment in Ken Loach’s latest film, a character who earns a living by exploiting desperate migrants tries to justify her actions by claiming that we live in a free world and nobody forces them to work for her.
A free world it may be for some, but it is clear that this is not true for everyone, as Maxi knows all too well.
Find out more:www.stillhuman.org.uk (Campaign to end the destitution of refused asylum seekers)www.strangersintocitizens.org.uk (Call for a pathway to legal status for long-term migrants)
Publicado por Proida en 22:48 No hay comentarios: 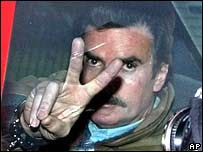 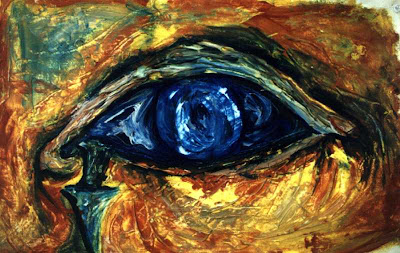 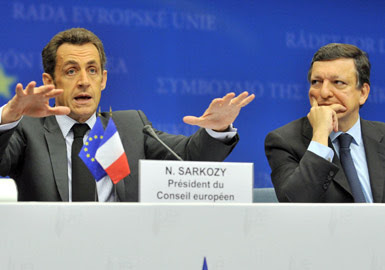 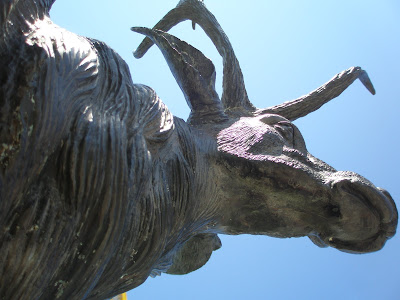 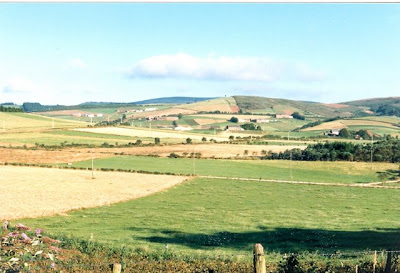 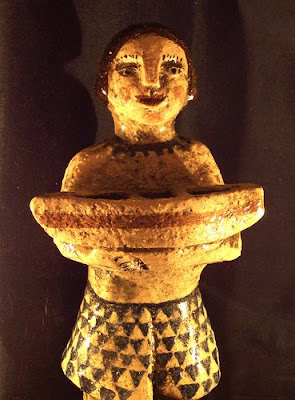 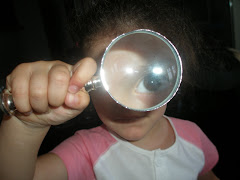 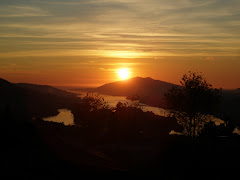 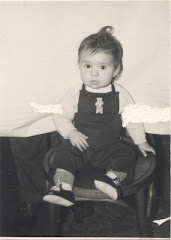